Eugene Onegin and the four tales from Russia's southern frontier: A prisoner in the Caucasus; The fountain of Bahchisaray; Gypsies; Poltava 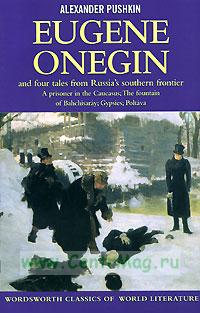 Alexander Pushkin is, for Russians, their greatest writer; Eugene Onegin is his greatest work. Yet it remains little known outside Russia. Attempts to render Pushkin's Russian stanzas into verse have tried in vain to imitate the most inimitable features of the original, while masking many of its other glories. This prose version, for the first time, gives us a Eugene Onegin that is easy and enjoyable to read. Where previous versions lost the novel in the verse, Roger Clarke has discarded the verse to bring us the novel. And more than the novel: what shines through here are not only Puskin's touching story and subtle characterisation, but his incisive pictures of contemporary Russian life and landscapes, his social and literary comment, his humour, and indeed the essential poetry of the work. The addition of four captivating verse-tales from Pushkin's early maturity makes this book a must for anybody interested in Russian or European literature.

EUGENE ONEGIN
ONEGIN'S JOURNEY (fragments)
A PRISONER IN THE CAUCASUS

THE FOUNTAIN OF BAHCHISARAY GYPSIES POLTAVA 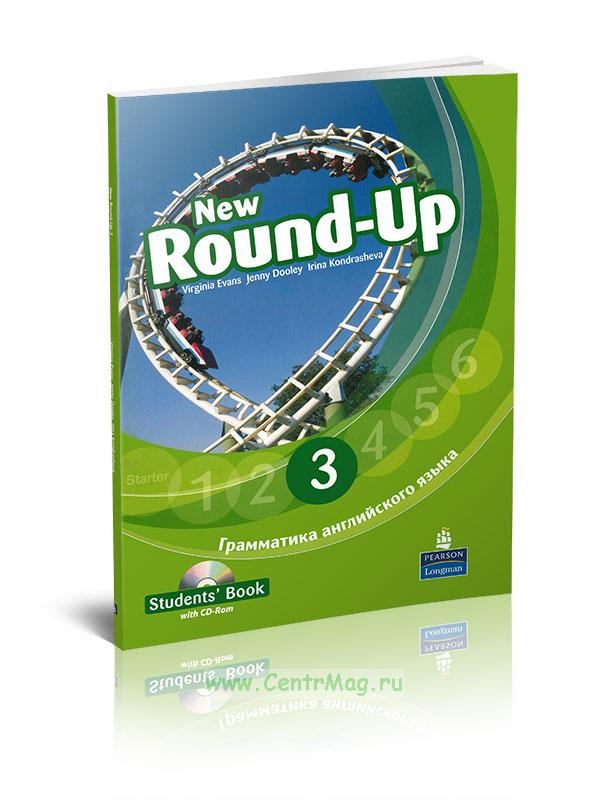 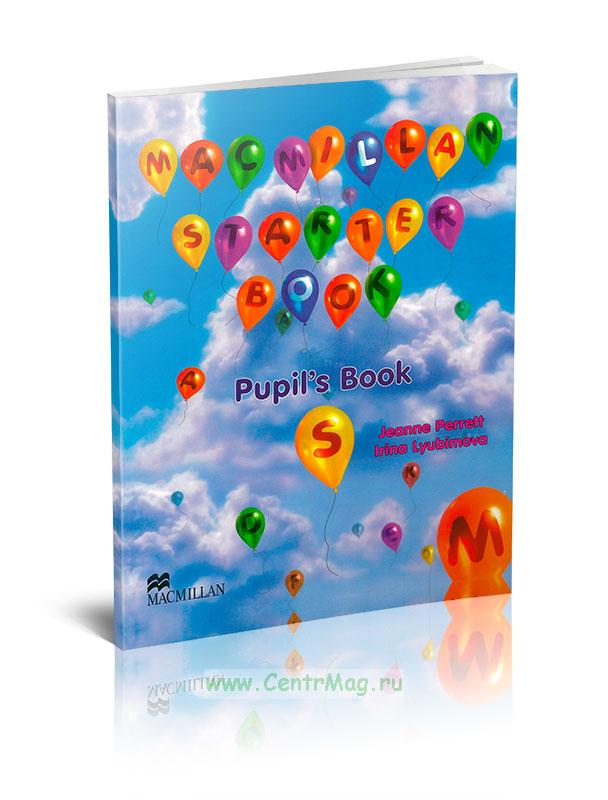