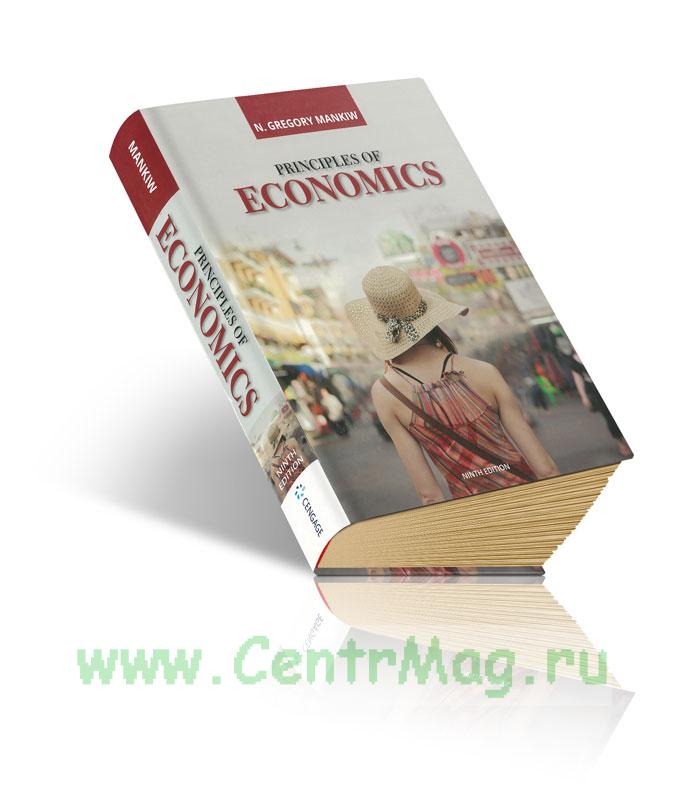 I was drawn to write this book in the hope that I could convey some of the excitement about economics that I felt as a student in my first economics course. Economics is a subject in which a little knowledge goes a long way. (The same cannot be said, for instance, of the study of physics or the Chinese language.) Economists have a unique way of viewing the world, much of which can be taught in one or two semesters. My goal in this book is to transmit this way of thinking to the widest possible audience and to convince readers that it illuminates much about the world around them.
I believe that everyone should study the fundamental ideas that economics has to offer. One purpose of general education is to inform people about the world and thereby make them better citizens. The study of economics, as much as any discipline, serves this goal. Writing an economics textbook is, therefore, a great honor and a great responsibility. It is one way that economists can help promote better government and a more prosperous future. As the great economist Paul Samuelson put it, "I don't care who writes a nation's laws, or crafts its advanced treaties, if I can write its economics textbooks."

Content
Introduction
1 Ten Principles of Economics
2 Thinking Like an Economist
3 Interdependence and the Gains from Trade how markets work
4 The Market Forces of Supply and Demand
5 Elasticity and Its Application
6 Supply, Demand, and Government Policies marets and welfare
7 Consumers, Producers, and the Efficiency of Markets
8 Application: The Costs of Taxation
9 Application: International Trade - the economics of the Public sector
10 Externalities
11 Public Goods and Common Resources
12 The Design of the Tax System Firm Behavior and the organization of Industry
13 The Costs of Production
14 Firms in Competitive Markets
15 Monopoly
16 Monopolistic Competition
17 Oligopoly
18 The Markets for the Factors of Production
19 Earnings and Discrimination
20 Income Inequality and Poverty-topics for Further Study
21 The Theory of Consumer Choice
22 Frontiers of Microeconomics the data of macroeconomics
23 Measuring a Nation's Income
24 Measuring the Cost of Living - the Real economy in the long Run
25 Production and Growth
26 Saving, Investment, and the Financial System
27 The Basic Tools of Finance
28 Unemployment money and Prices in the long Run
29 The Monetary System
30 Money Growth and Inflation the macroeconomics of open economies
31 Open-Economy Macroeconomics: Basic Concepts
32 A Macroeconomic Theory of the Open Economy Short-Run economic Fluctuations
33 Aggregate Demand and Aggregate Supply
34 The Influence of Monetary and Fiscal Policy on Aggregate Demand
35 The Short-Run Trade-off between Inflation and Unemployment Final thoughts
36 Six Debates over Macroeconomic Policy 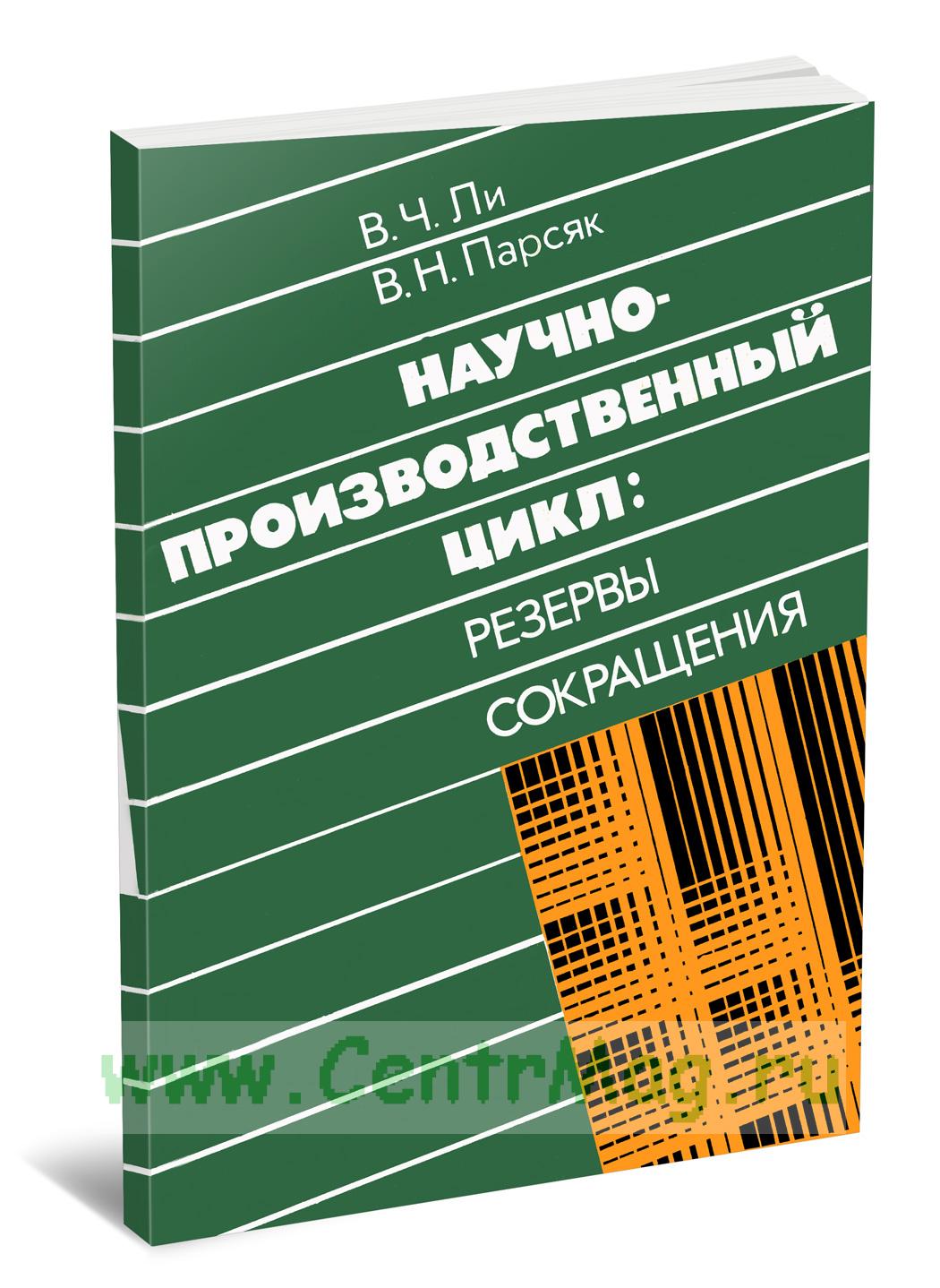 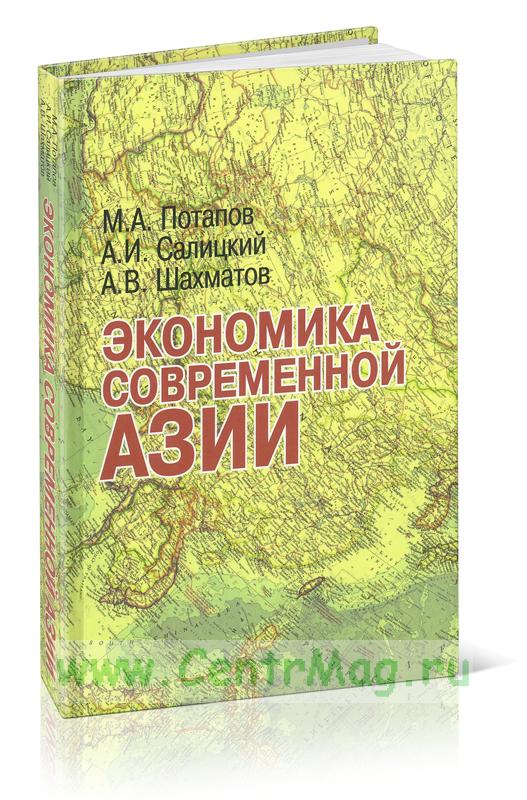