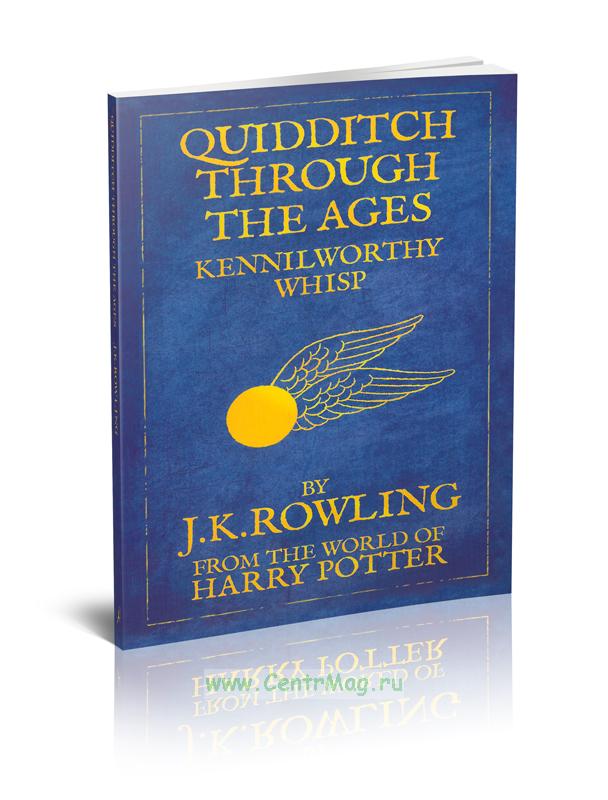 Quidditch through the ages is one of the most popular titles in the Hogwarts school library. Madam Pince, our librarian, tells me that it is 'pawed about, dribbled on and generally maltreated' nearly every day — a high compliment for any book. Anyone who plays or watches Quidditch regularly will relish Mr Whisp's book, as do those of us interested in wider wizarding history. As we have developed the game of Quidditch, so it has developed us; Quidditch unites witches and wizards from all walks of life, bringing us together to share moments of exhilaration, triumph and (for those who support the Chudley Cannons) despair.
It was with some difficulty, I must own, that I persuaded Madam Pince to part with one of her books so that it might be copied for wider consumption. Indeed, when I told her it was to be made available to Muggles, she was rendered temporarily speechless and neither moved nor blinked for several minutes. When she came to herself she was thoughtful enough to ask whether I had taken leave of my senses. I was pleased to reassure her on that point and went on to explain why I had taken this unprecedented decision.
Muggle readers will need no introduction to the work of Comic Relief, so I now repeat my explanation to Madam Pince for the benefit of witches and wizards who have purchased this book. Comic Relief uses laughter to fight poverty and injustice. Widespread amusement is converted into large quantities of money (800 million pounds since they started in 198S — 1S8 million 1,035 Galleons, 8 Sickles and 2 Knuts). By buying this book — and I would advise you to buy it, because if you read it too long without handing over money you will find yourself the object of a Thief s Curse — you too will be contributing to this magical mission.
I would be deceiving my readers if I said that this explanation made Madam Pince happy about handing over a library book to Muggles. She suggested several alternatives, such as telling the people from Comic Relief that the library had burned down, or simply pretending that I had dropped dead without leaving instructions. When I told her that on the whole I preferred my original plan, she reluctantly agreed to hand over the book, though at the point when it came to let go of it, her nerve failed her and I was forced to prise her fingers individually from the spine.
Although I have removed the usual library-book spells from this volume, I cannot promise that every trace has gone. Madam Pince has been known to add unusual jinxes to the books in her care. I myself doodled absent-mindedly on a copy of Theories of Transubstantial Transfiguration last year and next moment found the book beating me fiercely around the head.
Please be careful how you treat this book. Do not rip out the pages. Do not drop it in the bath. I cannot promise that Madam Pince will not swoop down on you, wherever you are, and demand a heavy fine.
All that remains is for me to thank you for supporting Comic Relief and to beg Muggles not to try Quidditch at home; it is, of course, an entirely fictional sport and nobody really plays it. May I also take this opportunity to wish Puddlemere United the best of luck next season.

Contents
Foreword by Albus Dumbledore
1. The Evolution of the Flying Broomstick
2. Ancient Broom Games
3. The Game from Queerditch Marsh
4. The Arrival of the Golden Snitch
5. Anti-Muggle Precautions
6. Changes in Quidditch since the
Fourteenth Century:
Fitch
Balls
Players
Rules
Referees
7. Quidditch Teams of Britain and Ireland
8. The Spread of Quidditch Worldwide
9. The Development of the Racing Broom
10. Quidditch Today 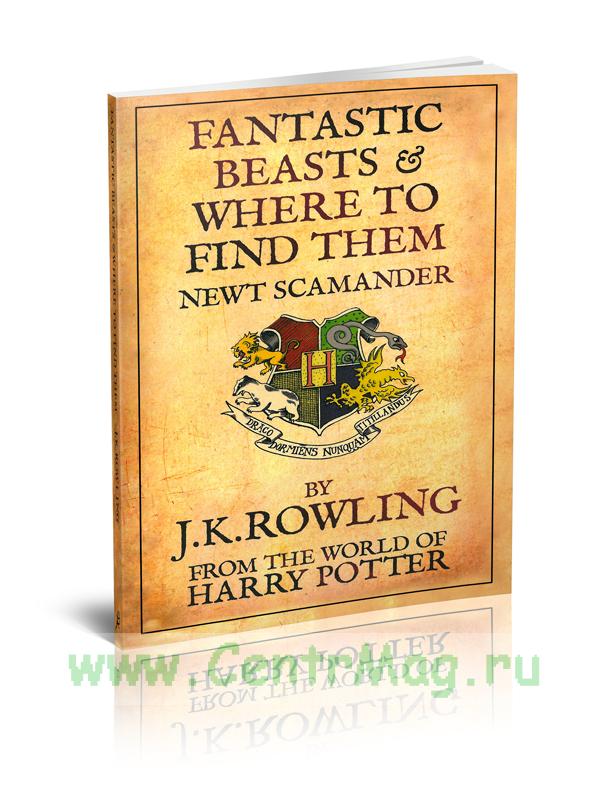 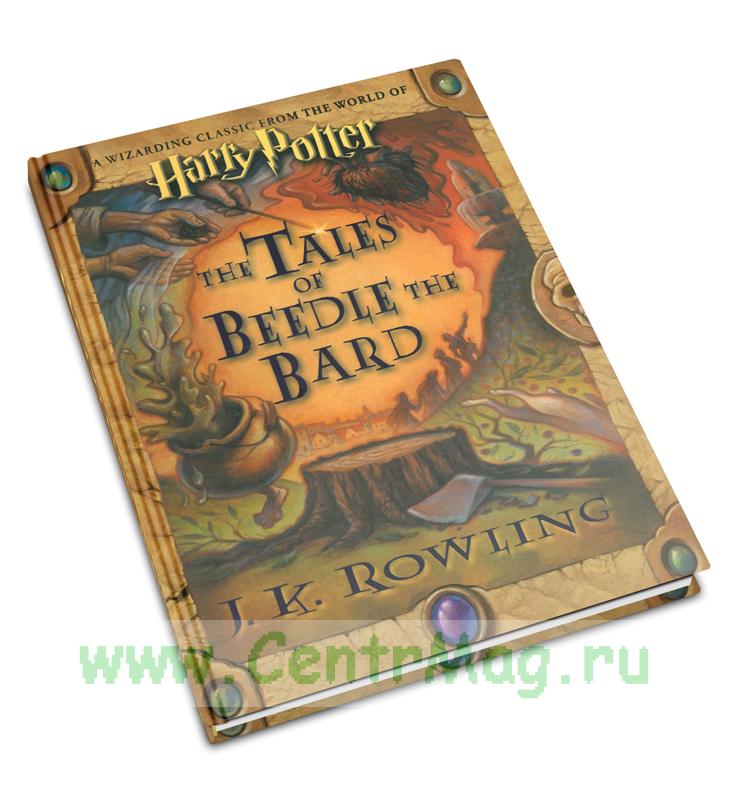 Fantastic beasts & where to find them/Фантастическ...