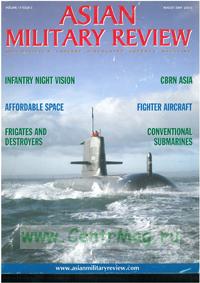 Итого:
Количество
Купить
Акции и скидки Поделиться
Развернуть ▼
The collapse of the six party talks, nuclear tests, several short and medium-range missile launches earlier this summer and a range of cyber attacks against the US and South Korea in July are testament to the fact that North Korea is an inveterate threat to its many announced enemies.

Propagandistic bile is one thing but the possession of nuclear weapons coupled with a political and strategic culture that is both bizarre and cruelly unforgiving is a desperately troubling situation. However, finding an effective deterrent to dissuade the North from these recent provocative acts, not to mention a series of terrorist atrocities in the past has eluded the world so far.

Despite both hand wringing and sincere hope that a solution may be found, there is effectively nothing that can be done to resolve the issue, merely to contain it.

What would make North Korea abandon its nuclear programme? Forcible disarmament and other euphemisms for military action are regularly brought up for consideration. Even if North Korea's weapons of mass destruction - chemical, biological and radiological too - are caught in their entirety either on the ground by air strikes or in the air by missile defence, that still leaves the conventional war. While North Korea would not prevail, the cost in terms of lives and infrastructure for both sides would be immense, redolent of the scenario facing the allies considering an invasion of Japan in 1945.

With the 'stick' clearly not an option, what about the 'carrot'? Economic incentives have failed while cultural, educational and other relations, designed to expose the populace to the benefits of freedom have come to naught. China too is unwilling or unable to influence Pyongyang. The only conclusion is that the Kim regime will obtain and retain a nuclear capability whatever is done.

There are few choices. The region and indeed the world has little choice but to wait things out until Kim dies or North Korea collapses from its own internal contradictions. In the wake of this, a leader may well emerge who is willing to make the strategic choice to trade its nuclear weapons programme.

In the meantime the region and indeed the world has little choice but to continue to try to hem in Pyongyang's active WMD proliferation and hope for the best. It's not an edifying position to be in but there's little else that can be done. 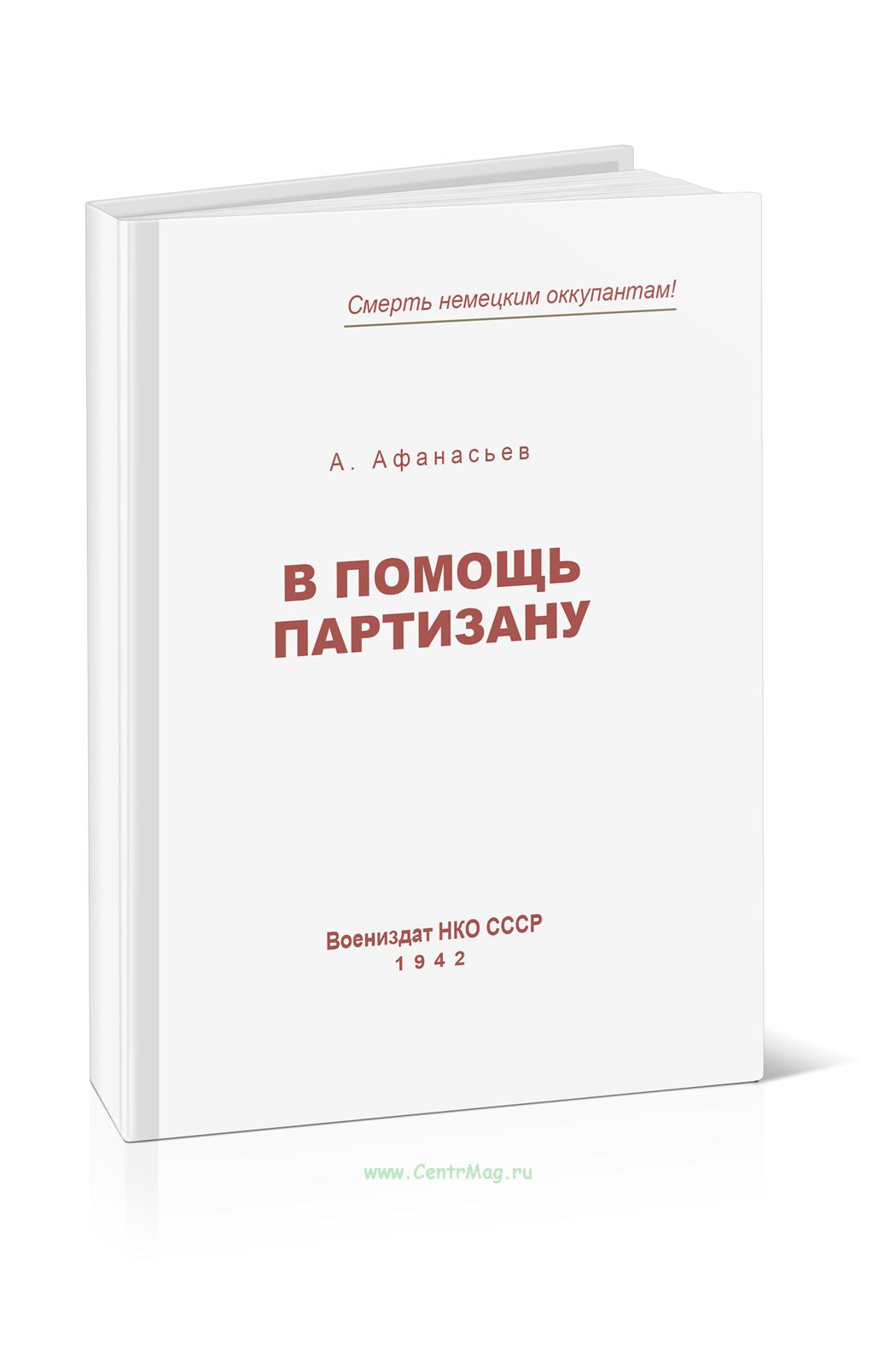 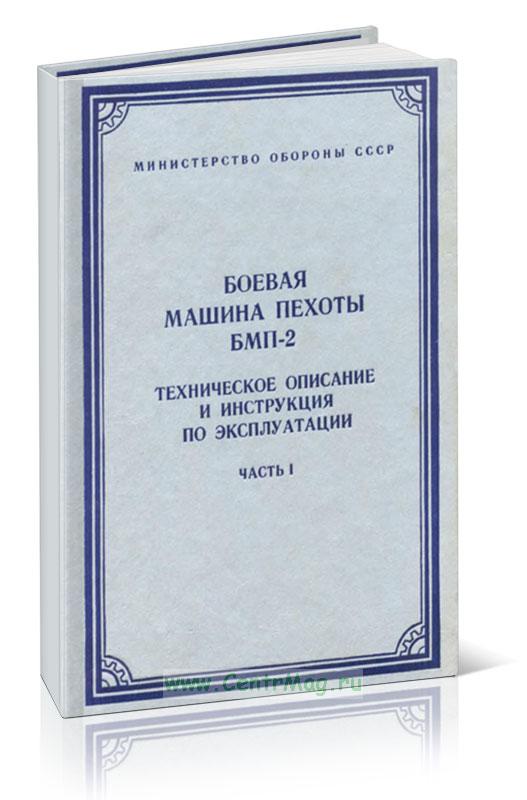