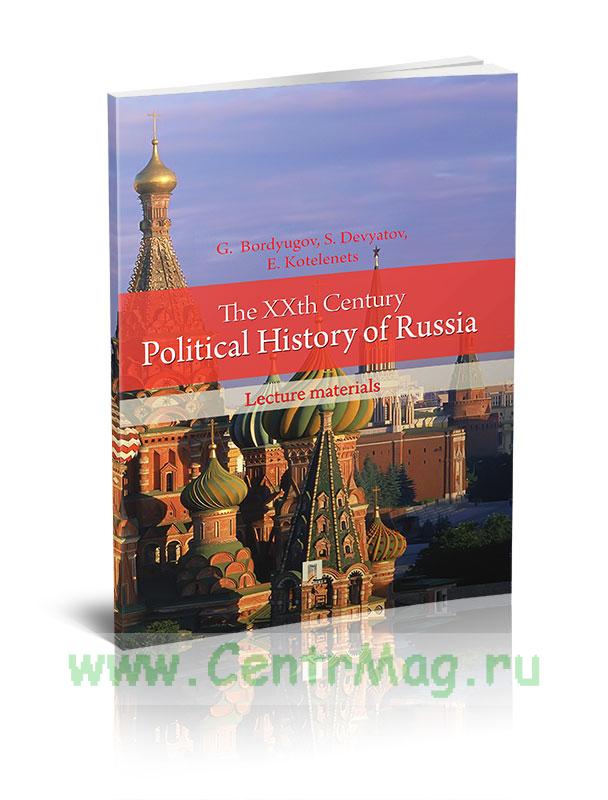 Итого:
Количество
Купить
Акции и скидки Поделиться
Развернуть ▼
The XXth Century Political History of Russia presents lecture materials for academics working with undergraduate, graduate and postgraduate students as well as researchers of Russian history.
The chapters are an unusual insight into the Russian past, which makes the readers think, analyze and also reconsider some events of the Russian history. It is an exciting blend of stories of the past and future trends, allowing to make forecasts and predictions.

Contents
Preface
Introduction
Theme 1. The Study of Modern Russian History: Main Characteristics and Trends
Main Part
Theme 2. Russia at the Beginning of the 20th Century: Its Self-image, Economic and Political Organization, and Contradictions of Its Development
Theme 3. Festival of the Oppressed or Social Disease? The Nature of the Russian Revolutions
Theme 4. Emergency Measures and the "Extreme Emergency Regime" in the Soviet Republic and other State Formations on the Territory of Russia, 1918-1920
Theme 5. From "War Communism" to the New Economic Policy: Contradictions of the NEP
Theme 6. NEP Downsizing and the Transformation of the Policy of Extraordinary Measures into a Permanent System of Government
Theme 7. The 1930s: Crises, Reforms, Repressions
Theme 8. The Hierarchy of the Great Terror
Theme 9. Illusions and Awakening of the Generation of 1930s
Theme 10. The Great Patriotic War 1941-1945: Main Events and Popular Mood in the Unoccupied Soviet Union
Theme 11. The People and Problems of the Post-War Era
Theme 12. The Khrushchev’s Thaw and Its Reverse Side
Theme 13. Sixties and Seventies: From Reforms to Stagnation
Theme 14. The 1980s: the Space of Power and a Search for New Ways of Historical Progress
Theme 15. August Putsch of 1991 and the Termidor of Yeltsin
Contemporary Russia. With What Does Russia Enter the New Millenium?
Theme 16. The Realm of Power under Vladimir Putin
Theme 17. Reforms and the Hierarchy of National Projects
Theme 18. Locating of the Revolutionary Period of 1917 in Russian Historical Memory
Theme 19. The Great Victory of 1945 in Historical Memory
Theme 20. Twentieth-century Russian Utopias: Archaeology of the Future as Imagined by the State and Desired by the Intelligentsia
Main Events, Dates and Glossary
Selected Biographies 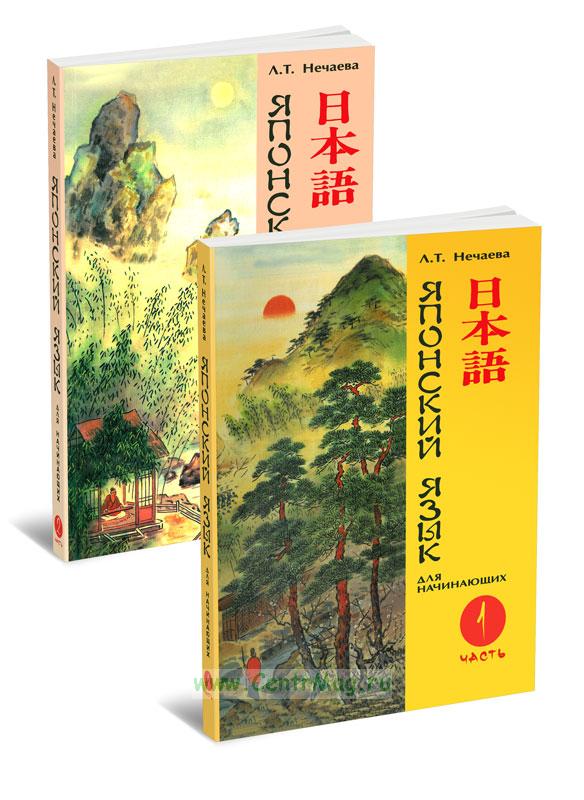 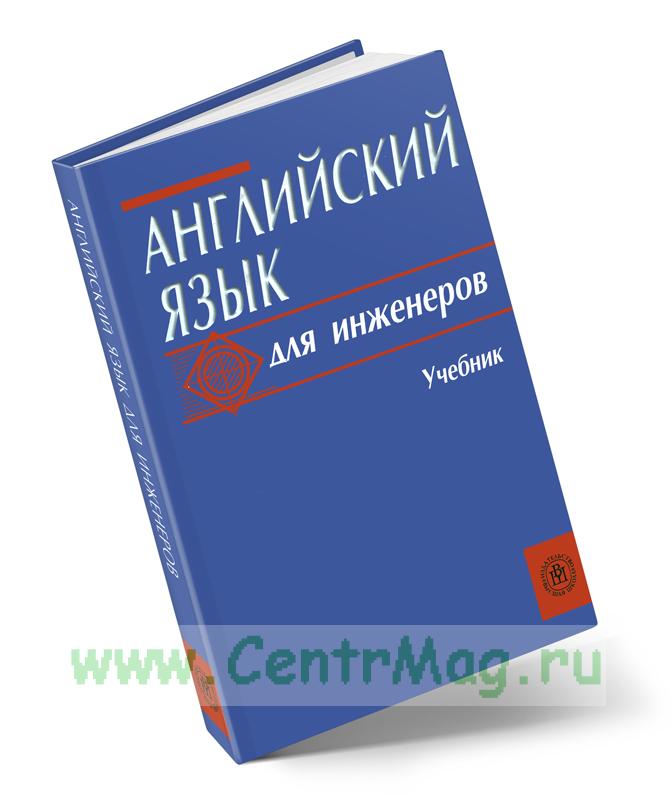