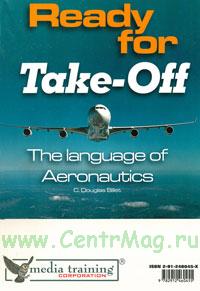 Итого:
Количество
Купить
Акции и скидки Поделиться
Развернуть ▼
Ready for Take-Off is an introduction to standard aeronautical English and is intended for use by students and adults involved or interested in aircraft and aircraft manufacturing. In preparing the book many hard choices had to be made as to which materials to include and which to exclude. For space considerations it was not possible to include every type of aircraft flown today. Nor was it imaginable to give attention to every aspect of aircraft manufacturing and assembly. Ready for Take-Off concerns itself with civil aircraft and, except for a few passages devoted to light aircraft and their systems, the large jet passenger airliners. Even these had to be narrowed down dramatically to the production of the two major players in today’s aviation skies: America’s Boeing and Europe’s Airbus Industrie, although I have tried not to overlook other significant aircraft types such as Lockheed, McDonnell Douglas and Concorde.
Ready for Take-off is not meant to be a course in aeronautics or in aviation, but to present the vocabulary and language forms used in English when we need to talk about aircraft structures, components, their functions, and design. Students having learned the basic facts of wing structure and design as it exists, say, on an Airbus A320 should have little difficulty in talking about a wing on a Boeing or Tupolev. The terms lift, thrust, and drag apply to a B747 as well as to a Cessna or Beechcraft.
As its title suggests, Ready for Take-Off focuses on the manufacture, assembly, and preparation (including cabin layout and configuration) leading up to flight. For this reason little or no attention is paid to in-flight navigation including avionics, weather forecasting, and radio communications, areas which generally do not concern the engineers and technicians working in the earlier phases of aircraft construction and assembly.
Ready for Take-Off is the outgrowth of more than seven years of working with people from all areas of the aircraft industry in Toulouse, France. During these years much of the material contained in this book was used by hundreds of technicians, engineers, secretaries, assistants, maintenance managers and their staff, and even by people in commercial or contract departments. I was even lucky to design an entire training program for pilots, technicians and engineers preparing for the day when the “Super Guppy” transporter used to ferry aircraft parts around Europe was to be replaced by the now familiar “Beluga” transporter. This textbook is offered to everybody who, like all these people, are highly qualified in their individual fields, but for whom English is a hurdle which is often difficult to get over. It is also designed for students preparing for a career in any area linked to aeronautics. 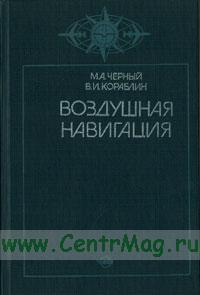 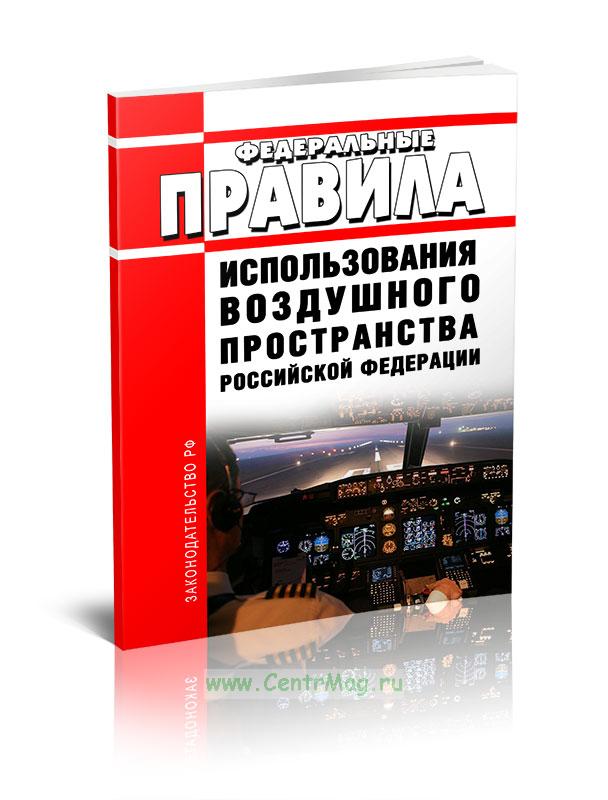