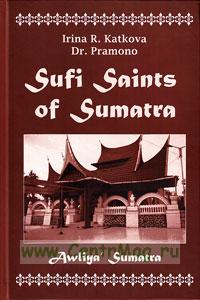 The present monograph deals with spiritual tradition of Islam and the very core of it - manuscript heritage of its awliya1, Sufi saints. It publishes for the first time the faximile of the manuscript belonging to the hand of contemporary Sufi writer from the land of Minangkabau in Western Sumatra Sheikh 'Abd al-Manaf Amin al-Khatib (1922-2006) from surau Nurul Huda m Baung Kabung (Tabing). The manuscript bears the following title "Sejarah Ringkas Awliya Allah as-Salikin Syekh Abdurauf (Syekh Kuala). Pengembang Agama Islam di Acheh "(Short History of Honourable Saint of Allah Sheikh Abd ar-Ra'uf (Sheikh Koala). According to his autobiography, Sheikh al-Khatib was born on 18 August 1922 and was initiated into tariqah Shattariya via bai'at, the ritual initiation oath of fidelity to the brotherhood, by Sheikh Paseban in 1936. Till his death Sheikh al-Khatib copied manuscripts and wrote in Jawi, and is undoubtedly a real treasure of Islamic spiritual tradition. The Jawi, or Arabic Malay, Islamic writing tradition, which developed over the 17th and 18th centuries, became the mam conduit of Sufi learning on Sumatra, producing manuscripts that have since become quite rare. Among his twenty one books are a series of hagiographical works about the lives of the four eminent awliya' of Western Sumatra: as-Singkeli, Sheikh Burhanuddin, Sheikh Paseban and Sheikh Surau Baru.

The choice of the hagiographical work devoted to 'Abd ar-Ra'uf as-Smgkeli is not made by chance as the personality of this wati is truly legendary and significant figure in the history of Indonesian Islam. Although the mystical teaching of Shattariyah spread throughout a vast proportion of the Islamic world, it was Sheikh 'Abd ar-Ra'uf as-Singkeli (1615-1693). native of Sumatra, who influenced its history. Nineteen years he spent in Arabia as a disciple of the two most prominent mystical teachers of the 17th cent., al-Qushashi and al-Kurani, and in 1661 he returned to Acheh as a khalifa of Shattariyah Sufi brotherhood. Till nowadays 'Abd ar-Ra'uf (Tuanku di Кuala) is venerated as a wait, Muslim "saint and national hero of Indonesia.

The text of this maniscript is supplied with a survey touching on the peculiarities of regional Islam in Sumatra, and also with notes, composed by
my co-author, young scholar from Andalas University of Padang Dr. Pramono and me.

Having taken my first voyage to Western Sumatra in 2006,I can tell that inspite of the inevitable fact of rapid dissappearance of tradition of manuscript writing even in the most remote comers of the world there still exist spiritual tradition and faith, living not only in Sufi brotherhoods but in the hearts of people. So thanks to the joint efforts and cooperation of Russian and Indonesian scholars, supported by the grant of The Islamic Manuscript Association, the endeavour of publishing this monograph became
Finally, I think that remarkable words by prominent scholar in the field of Sufism J.S. Trimingham are not out of place and worth to be mentioned

The Pah, in our age as in postage, is for the few who are proposed to pay the price, but the vision of the few who, following the way of personal encounter and commitment, escape from Time to know recreation,, remains vital for the spiritual welfare of mankind,

I wish to "press my sincere gratitude to The Islamic Manuscript Association (TIMA), due to its activity on promoting the Islamic knowledge and support the publication of this book became possible. My special thanks are also to my co-author, an Indonesian scholar Dr. Pramono who took part in composing several pans of text as well as to the other Indonesian scholars from the staff of Filological Faculty of Andalas University in Padang. (Western Sumatra).
Содержание

Chapter 2. Sufi brotherhoods in Indonesia (since XVII century till nowadays) (I. R. Katkova)

Introduction to the text I. R. Katkova / Manuscript of Sheikh Abdurrauf (Dr. Pramono) 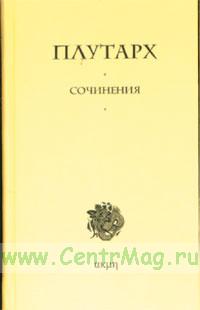 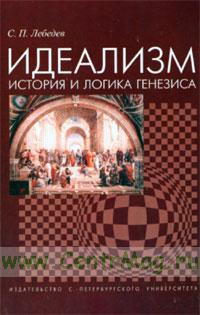