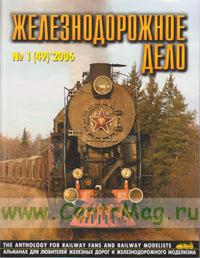 Vladimir Bochenkov What has the old album told
One of the constant authors of the almanac has got an interesting picture album of 1913, illustrating work of temporary narrow-gauge at the open-cast near the city of Simbirsk (nowadays Ulyanovsks), that on Volga. These open-casts have provided rocks for the construction of the local railway bridge through Volga which was opened in 1916. Using the system of temporary railways the stone was delivered to a coast, and then it was delivered to a construction on the river by barges. Unfortunately, any additional data on this nice narrow-gauge road was impossible to collect, and the road itself is completely gone.

Leonid Svatikov
60 Years of the "Victory" (ending)
The second part of the detailed story about steam locomotive P-0001 "Victory" is devoted to a comparison of its factory appearance with modern, and also to the description of all history of a steam locomotive from the factory - manufacturer up to a museum. The locomotive has worked for 25 years; being exposed to various trails and passing numerous repairs. All this, certainly, has had an effect on its ex-terrier. And the destiny after the termination of work is not less interesting, than while its operation - the steam locomotive has wandered on various museum store-rooms and repair depot for a long time, until it has found the final destination in the Moscow museum at the Rizhskiy railway station.

Leonid Smirnov
The "Red Bugs" of Bulgaria (continuation)
The continuation of the story about the Moscow journalist - dilettante, being gone to the Black Sea coast of Bulgaria for holidays, surveyed its transport sights. This time the topic will be the capital of the state - Sofia. The curious genre scenes, architecture and an arrangement of city, and the national food are described here, but the basic place is given to the Sofia tram. It has two width of a track - 1435 and 1000 mm rather intricately bound among themselves. In this connection various types of cars both local. Sofia, manufactures, and import - Czech "Tatra" and Belgian "Duvag" here are maintained.

Alexey Alexeev
The autumn marathon
This is a picture story, with the text basically consisting of half-joking notes, is devoted to the retro-tour carried out together with Russian society of railway amateurs (VOLZD) in the fall of 2005 with the L steam locomotive on route Bologoe-Ostashkov-Soblago-Zhukopa in the area of the Top Volga.

Vladislava Kalinina P36 - Resurrected from the dead
The author has given this name to the Czech electric locomotives - the main locomotives on the local railroads. Being on vacation on the beach our Moscow journalist and a great amateur of the railroads could not leave the transport system of their country without attention. He explored the tram in Sofia, and found out that it has two different gauges - 1435 mm and 1000 mm. He researched the Varnenskoe locomotive depot and found out that they have Soviet and Romanian diesel locomotives, Czech electric locomotives, Riga electric trains and two small local steam locomotives, ready to depart to the museum. Besides Varnenskoe locomotive depot, he visited the railroad museum in Rusa, had an opportunity to try the local beer, food, enjoy the great views of the Southern Europe country, and appreciate the Bulgarian women.

Leonid Svatikov
The big metamorphosis of small railroad
In 2007 the children's railway that is situated near Moscow Kratovo will mark the 70-anniversary. In the eve of this anniversary the global reconstruction was carried out. So was accomplished? The editor of the almanac has interviewed the chief of a children's railway. Heavy rails were put on the concrete cross ties, which is really unique for Russian narrow-gauges. Major overhaul of all constructions was made and new carload depot was erected. The new specially designed carriages from Mitischi factory have arrived, and old diesel locomotive is reconstructed. Now they mainly use new computer technologies in control system of movement.

Nikolay Sedykh
China Eastern Railroad. Year of 1945 (continuation)
The almanac traditionally continues to publish memoirs of old locomotive machinist about his work at the Chinese Eastern Railroad (CER) right at the end of the Second World War. In this fragment, along with the further description of a life of railway men of those years, you can find an interesting story about "hoonhuses" (the Chinese gangsters) and struggle against them. Also here is the beginning of the narration about an echelon with wpenal battalion" - the Soviet soldier-prisoners. Obeying their own prison laws, these uncontrollable people began to arrange excesses. The armies were called to suppress them...

Maxim Shvartz
The road of childhood,
or electric locomotives which we have Lost
Some years back the almanac had published a material called Rescue! about the destiny of the earliest in Russia wide-gauge electric locomotive, a miracle kept in Moscow. And now, in continuation of this theme, the almanac publishes a material about the line itself - a factory branch-line where these unique locomotives were maintained, electrified in 1920s years. The author of the material is the eyewitness of last years of "life" of its electric traction (middle of 1980s years), who more than once walked it from the beginning up to the end. The full description of this interesting several kilometer wide line, which used to have a lot of branches and the well-known Moscow - district railway adjoining to station Cherkizovo.

I Here the conversation is about the famous Russian model maker Igor Prohorov. He has restored his marvelous model in scale 1:87 called The Russian Locomotive Dep 7 has made a model of a well-known steam locomotive called The Russian prairie of S series and has shown his early works. (See also I and IV cover pages.) 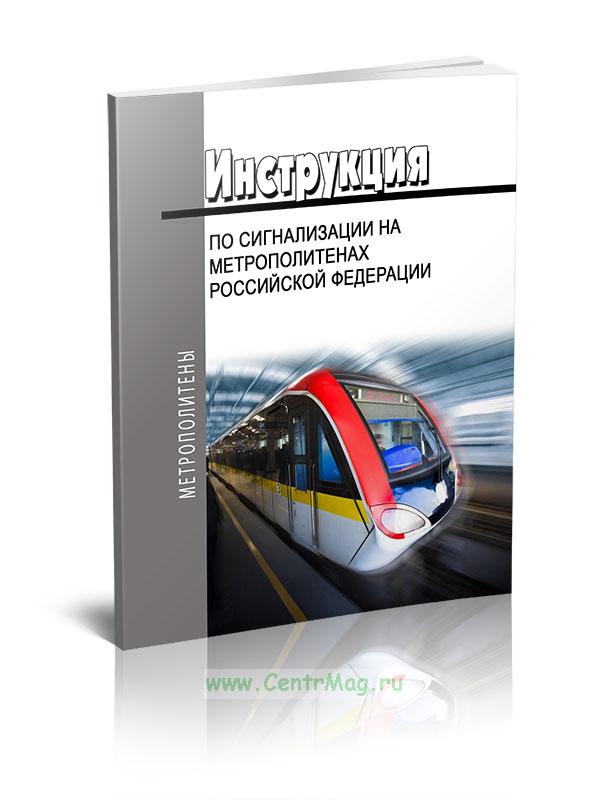 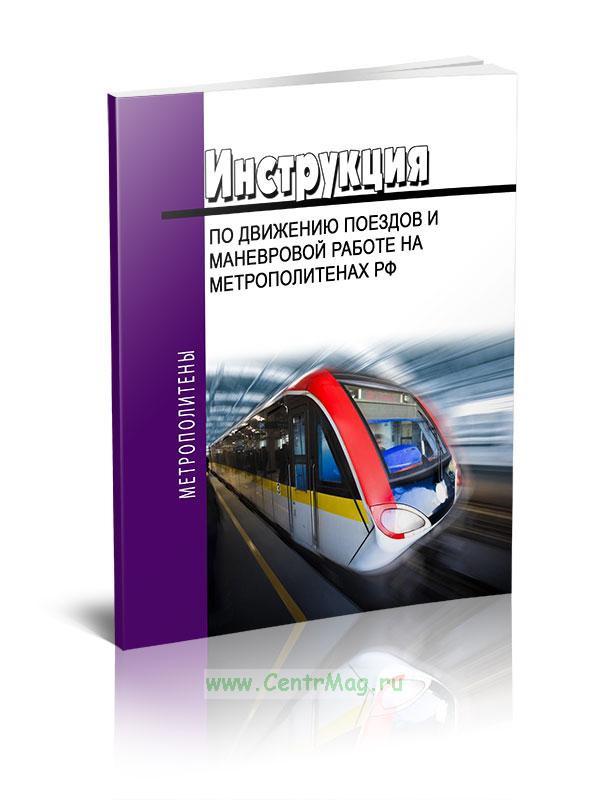